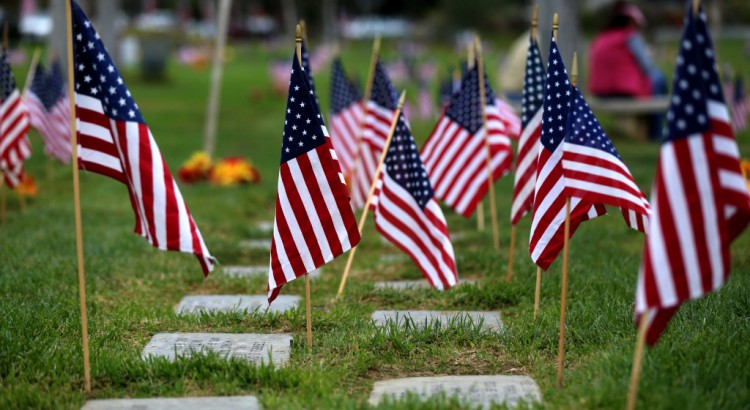 Honoring all those who have served and are now serving, the Davis Cemetery District and the Veterans of Foreign Wars, Post 6949 are pleased to bring you this year’s event on Monday, November 11, 2019, from 11 am – 1 pm.

This year’s program will feature performances by The Davis Brass Ensemble, National Anthem by Carol Kessler, and musical selections by the Davis High School Madrigal Choir. 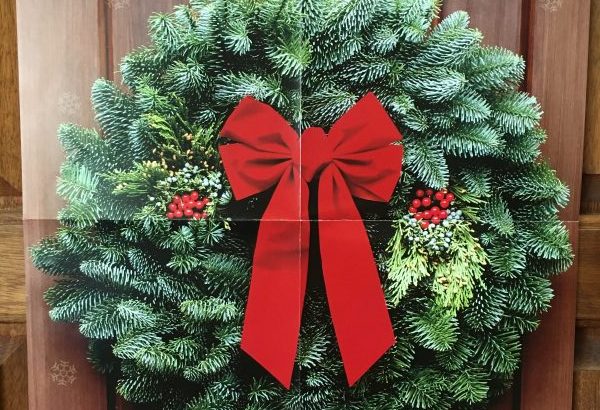 Family and friends of loved ones can order a holiday wreath to be placed on a grave or displayed at your home. 22″ fresh Noble Fir wreath will be sold for $25 each. All proceeds will go to the continuous care and restoration of our beautiful cemetery as well as to help fund various outreach events throughout the year. Please contact jess@daviscemetery.org for more information or to order your wreath today. Quantities are limited. 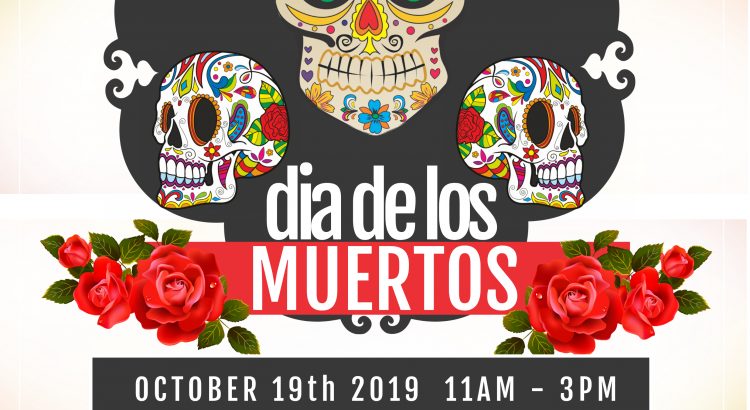 11:30am Altar Viewing and Pan Dulce

Come honor ancestors and loved ones who have crossed into the spirit world at this lively community event with Danza Mexica, art, poetry, chocolate with pan dulce, and music. Altars will be displayed. 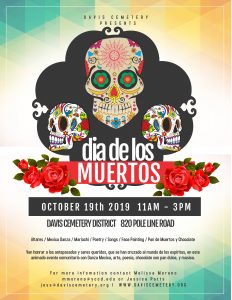 We are pleased to announce the Davis Cemetery District is a proud sponsor of this years Zombie Bike Parade. Stop by our booth to learn more about our pre-need services, Gallery 1855, and Arboretum! 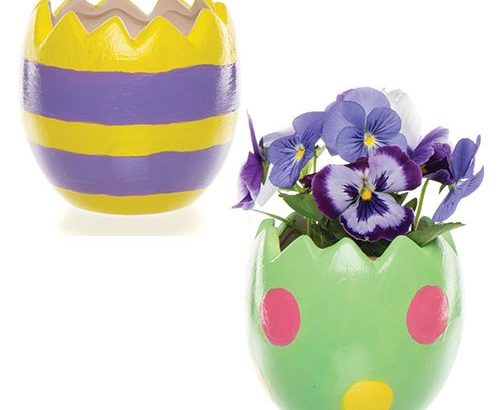 Family and friends of loved ones buried at the Davis Cemetery can order a special potted plant to be placed on their grave sites this Easter.

Each arrangement will feature a hand painted Easter egg pot complete with babies breath and tulips. These cheerful seasonal blooms are a symbol of friendship and true love for those who cannot be with us.

Proceeds from the project will go to the continuous care and restoration of the historic community cemetery at 820 Pole Line Road.

We will begin taking orders March 4th until all pots have been sold. Orders may be placed by email at embingham19@gmail.com or by phone at 530-756-7807. More information can be found at www.daviscemetery.org.

I declare under penalty of perjury that the foregoing agenda was posted on Friday, November 2, 2018 by 4 pm at the Davis Cemetery, 820 Pole Line Rd, Davis, CA 95618 by Office Manager Christi Postlethwaite. 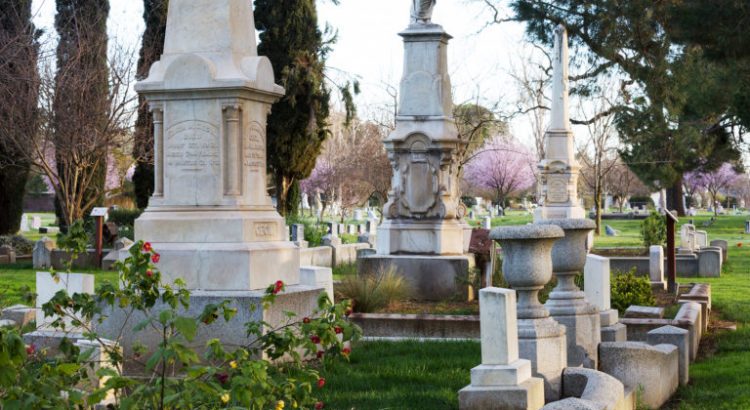 I declare under penalty of perjury that the foregoing agenda was posted on Friday, June 29, 2018 by 4pm at the Davis Cemetery, 820 Pole Line Rd., Davis, CA 95618 by Kristi Dvorak Community Outreach Director

Gallery 1855 will host a one-of-a-kind exhibition by local artist Stasia Tikkanen. “Landscapes with a Gist” will run from April 3 to 30. An open house is planned from 1 to 4 p. Sunday, April 8.

The exhibit features conceptual landscapes that include a night-and-day series, an in-studio series exploring perception related to the time of day. The artist paints two scenes from the same environment, one in nightlight and the other in daylight to see how light alters the perception of a scene. In this series, she has explored subjectively chosen scenes in Davis.

Originally from Albuquerque, N.M., Tikkanen moved to Davis 16 years ago. With a bachelor’s degree in fine art studio from the University of New Mexico, she has worked as a professional studio artist, decorative painter and in galleries for a total of 20 years.

In 2013, she became a full-time studio and plein air artist.

“While painting in studio or outdoors in the tradition of plein air, I seek a general notion or idea in each environment I explore and try to capture it in my work,” Tikkanen said.“While painting, I ask myself, what does this scene make me think or feel? What is the gist of this scene? Be it a mood, a metaphor, symbolism or just an internal musing on my part, I find revealing it through landscape captures a reflection of human nature.”

The idea of conceptualizing landscapes got the attention of several patrons interested in specific themes. In 2014-2015, Tikkanen was privately commissioned to paint a landscape series featuring the high deserts and mountains of New Mexico and Arizona. This series reflects the culture of the area through color and subject while portraying the unique lighting of the high desert mountains and land features.

In 2016, Juanita Bucot published one of these paintings, “The Sandias,” as a book cover of her fiction novel “Spirit Gone Wild,” a journey through the southwest in the 1960s. Also in 2016 the artist focus extended further into the outdoors and scenes of Northern California.

After exhibiting in the 2017 Davis Art Studio Tour sponsored by the Davis Art Center, Tikkanen continued her Northern California focus with an in-studio series titled “Night and Day — A study of perception related to light.” 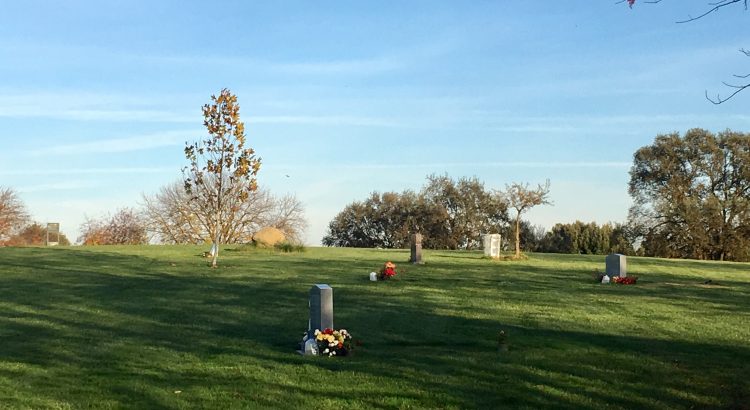 I declare under penalty of perjury that the foregoing agenda was posted on Friday, April 20, 2018 by 4pm at the Davis Cemetery, 820 Pole Line Rd., Davis, CA 95618 by Joe Cattarin, Superintendent.