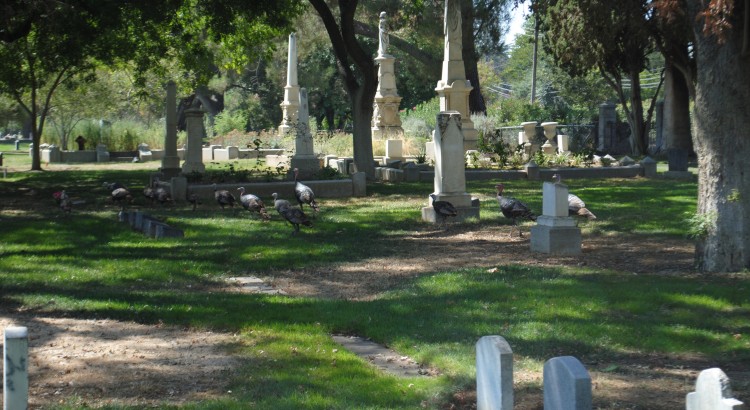 I declare under penalty of perjury that the foregoing agenda was posted on Friday, July 15, 2016 at the Davis Cemetery, 820 Pole Line Rd., Davis, CA 95618 by Joe Cattarin, Superintendent.

Gallery 1855 is pleased to announce the solo exhibition “Nature Mandalas” by renowned photographer Kurt Fishback. The exhibition will run throughout the month of August. A special artist reception will be held Sunday, August 14th and will include a special talk by the artist from 1-1:30 pm.

From the Indian language Sanskrit meaning Sacred circle, Mandalas are gateways to our divinity, the God within us from the human perspective and inspired by energy inherent in the Earth and Nature.

A mandala can be used during meditation as an object for focusing attention. The symmetry of the designs tends to draw the attention towards their center, towards our center.

In each Mandala natural elements have been incorporated from photographs made while walking on the Earth. Some of the elements include; trees, stones, grass, sand, water, air, clouds and sky. Light is the most important element, indicative of the energetic life force in everything.

Visages of animal and other spirits emerge in the production of the mandalas as a result of the juxtaposition of the natural elements used. They speak of our connection to the Sky Nation and to the individual medicines of Grand-father Sun, Grandmother Moon, the Thunder Beings, the Cloud People, all planets, galaxies, stars and solar systems.

These Mandalas were made as a part of my daily spiritual practice. Each mandala is available for individual interpretation and discovery of any
personal meaning specific to the individual viewer.
Kurt Edward Fishback, son of photographer Glen Fishback and name sake of photographer Edward Weston, grew up as part of the photographic community in Northern California during the 1940’s and 50’s. Mentors and friends of the family included Ansel Adams, Wynn Bullock, and Edward Weston. Despite his immersion in the world of photography, Fishback began his artistic career studying ceramic sculpture at Sacramento City College, the San Francisco Art Institute and the University of California, Davis in the 60’s. He first began to experiment with photography in 1962 as a way to document his experiences with other sculptors, but it was not until 1973, when his father invited him to teach at the Glen Fishback School of Photography, that photography became Fishback’s primary mode of expression. Since then he has gathered over 250 environmental portraits of artists in their studios or the space they chose.
Kurt continues to teach photography when he is not too busy maintaining his own artistic career. His first major, one-person exhibit was held at the San Francisco Museum of Modern art in 1982. Besides this Kurt has amassed an exhibition record of over 100 solo exhibitions and countless group exhibitions since 1961. 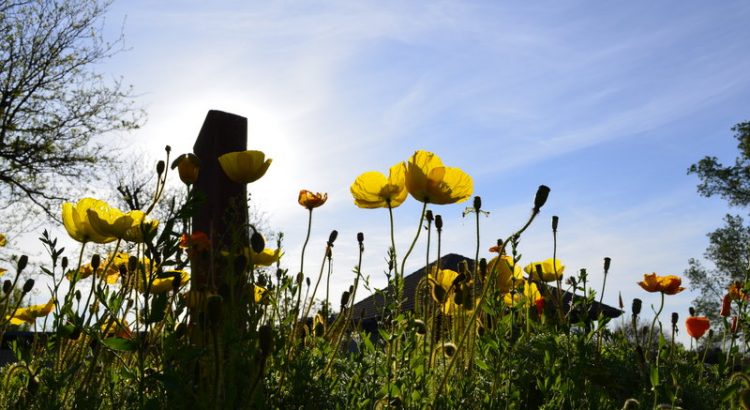 Under direct supervision of the superintendent/office manager/community outreach director the administrative assistant will be responsible for interaction with the public as well as maintaining financial and internment records of the District. This is a full time position with benefits (medical/dental).

In accordance with all policies and procedures of the Davis Cemetery District, the administrative assistant shall:

I declare under penalty of perjury that the foregoing agenda was prepared by Ann McKay, and posted on Friday, June 10, 2016 at the Davis Cemetery, 820 Pole Line Rd., Davis, CA 95618 by Kristi Dvorak.

I declare under penalty of perjury that the foregoing agenda was posted on Friday, May 13, 2016 at the Davis Cemetery, 820 Pole Line Rd., Davis, CA 95618 by Joe Cattarin, Superintendent.

Davis born artist Charlie Schneider exhibition Still, In The End will be held at the Davis Cemetery District and it’s onsite gallery. This mixed media exhibition will involve sculpture, photography, installation and nature from April 30-May 30, 2016. The major themes of this exhibition relate to ideas of community and death and how our ideas of death inform the manner in which we choose to live our lives. The exhibition will run throughout the month of May and there will be a special free artist reception held April 30, 2016 from 1-4:00pm.
Charlie Schneider was born and raised in Davis, California and is now a Los Angeles-based, multi-disciplinary artist. His work integrates elements of ecological, scientific, social, collaborative, and public practices in a wide range of media, including ceramics, sculpture, installation, photography, drawing, and performance. The heart of his artistic practice centers on notions of impermanence and of human relationships to and within place. Schneider has shown work in galleries, outdoor public art exhibitions, and alternative spaces in Europe, Australia, Japan and the United States, and has permanent public installations in Davis, California and Marfa, Texas. Recent residencies include the Kala Institute in Berkeley, Eastside International in Los Angeles, and the Vermont Studio Center. His awards include the 2011 Damien Courtney Young Sculptor Prize at Sculpture by the Sea, Bondi, in Sydney, Australia, and various awards from the School of the Art Institute of Chicago and the National Council for the Education of Ceramic Arts.
As part of this exhibition the artist invites those who have lost partners or spouses and intend to be interned together at the Davis Cemetery to a special artist-designed event at the Davis Cemetery and Arboretum on April 30, 2016 at 10:30 am. The event is intended to be a gathering to discuss and share stories of both the good and the difficult of love, companionship, and loss, as part of a wider exhibition at Gallery 1855 at the Davis Cemetery. Modeled on Richard Long’s seminal piece, A Line Made by Walking (1967) the artist would walk back and forth to create a temporary line tangential to the circle. Visitors would be invited to also create their individual tangent lines, symbolic of their unique linear paths that are nevertheless part of the whole—just as a many tangent lines can create a circle. Please RSVP by April 25th if you wish to participate.

The cemetery grounds are open to the public from sunrise to sunset seven days a week. The onsite gallery is open Monday through Friday 9-3:00pm. For more information please visit www.daviscemetery.org

I declare under penalty of perjury that the foregoing agenda was posted on Friday, April 15, 2016 at the Davis Cemetery, 820 Pole Line Rd., Davis, CA 95618 by Ann McKay, Office Manager.

Davis Cemetery District in partnership with Yolo Arts will host “Positive Reflections” a group art exhibition featuring art in all mediums from service members from all branches of the military. Positive Reflections explores the veteran experience and celebrates the transition of our service people from combat to civilian life. The exhibition will run from March 2-March 28, 2016 at the onsite cemetery gallery, Gallery 1855. A special reception will include a thrilling performance by the Yolo Community Band, posting of the colors and poetry reading. This art experience was funded by the Veterans Initiative in the Arts (VIA), a pilot grant program of the California Arts Council. A special thanks to Yolo County Veterans Services.

A Traveling Art Exhibit Inspired and
Created by Veterans.

This event is FREE and open to the public.  Positive Reflections
is funded by Veterans Initiative in the Arts (VIA),
a pilot grant program of the California Arts Council
This art experience is brought to you by Yolo Arts

I declare under penalty of perjury that the foregoing agenda was posted on Friday, February 12, 2016 at the Davis Cemetery, 820 Pole Line Rd., Davis, CA 95618 by Ann McKay, Offi

Ben Tuason introduces his latest works “Davis Shopscapes” at Gallery 1855 (820 Pole Line Road, Davis, CA) throughout the month of February. A special artist reception will be held Sunday, February 14, 2015 from 1-4:00pm. This exhibition is a collection of well-studied photographs of the evolving cityscape of downtown Davis, California. Ben Tuason has received great recognition for his work including Best of Show, First Place, Architecture Category, and First Place, Black and White category in the 2013 City of Davis Photography Contest.

Having lived in larger metropolises the majority of his life, Ben became drawn to the unpretentious, small-town feel of the Davis downtown. His ongoing photography study reflects the landscape of the evolving city. “It’s changing fast, in just the four or so years that I has lived here, many establishments have gone and new ones have taken their place” Ben commented. This series will serve as documents of a past era and the incredible growth of the dynamic city.

The artist will be selling a presentation of a folio of 8.5” x11” prints of the exhibited work. The fine-art Giclée prints are on acid-free, fiber-based exhibition quality paper, individually custom-printed and signed by the photographer.

While studying architecture, Ben Tuason was heavily influenced by the works of traditional masters of the black-and-white street genre. Coming to America in the mid-80’s, he gave up architecture to write pioneering software for the then-emerging personal computer. Through these careers, photography was always with him—sometimes as leisure pursuit, sometimes as therapy, very often as passion.

The exacting discipline of software programming, together with traditional film photography and processing, helped shape his deliberate and methodical compositional approach while his architectural background fostered a keen appreciation for the built environment and urban-centric photograph.